Welcome to the home of Torunahmuk Border Collies found on the Redlands Coast located in the southeast 25km from Brisbane. We are registered breeders with the Australian National Kennel Council Ltd through Dogs QLD. Here at Torunahmuk​,​ our dogs are first and foremost apart of our family and are actively involved in obedience​,​ dog sports and show. All Torunahmuk puppies are raised inside the family home​,​ with our children​,​ other dogs and cat.

Puppies are raised in our home with our two children and alongside our other dogs and cat.

All Torunahmuk puppies come microchipped​,​ vet checked​,​ vaccinated​,​ wormed​,​ with a puppy pack and Dogs Queensland Limited Registration papers unless otherwise discussed; this means that the pup is not for Showing​,​ Breeding or Export but can compete in all other dog activities and sports such as Obedience​,​ Agility​,​ Herding etc. Main Registration is required for Showing​,​ Breeding or Export (we do not export at this time) and the…

Our dogs are a part of our family and all puppies are raised inside the family home with our children​,​ other dogs and our cat.

Included with our puppies

Torunahmuk Border Collies (ANKC Registered) conducts 3 out of 3 core health tests which RightPaw believe are most important to conduct for the Border Collie. 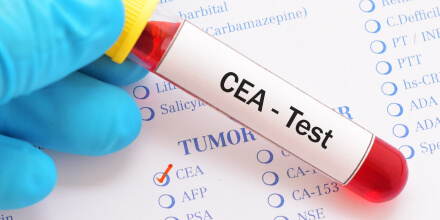 Primary Lens Luxation (PLL) is a genetic cause of blindness found in dogs, particularly affecting… 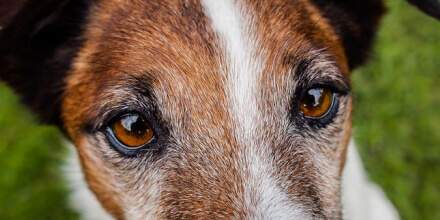 This a genetic cause of cobalamin malabsorption found in Border Collies. Affected dogs cannot absorb Vitamin B12 (cobalamin) from the gut and therefore experience a range of gastrointestinal disease. There is a DNA test available to identify whether a breeding dog is carrying this condition. 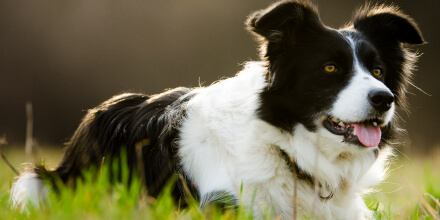 This condition mainly affects Newfoundlands although other breeds can be affected. It is a genetic condition which results in the production of kidney and bladder stones. There is a DNA test available to confirm that breeding dogs are not carrying this condition. 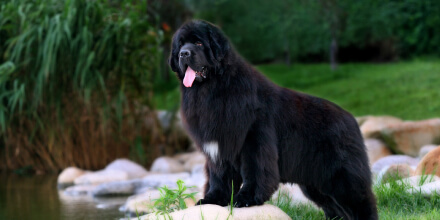 Goniodysgenesis is a genetic cause of ‘glaucoma’, or increased pressure in the eye. Untreated glaucoma can result in eye pain and blindness. There is a DNA test available to identify whether a breeding dog is carrying this genetic cause of glaucoma. 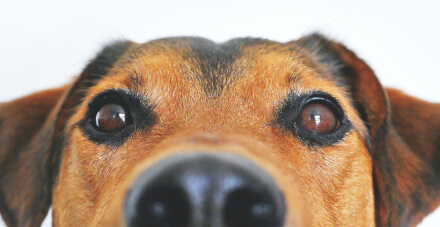 The MDR-1 gene (Multi-drug Resistance Gene 1) is responsible for producing proteins that protect the brain from harmful chemicals. Some breeds have a mutation in this gene resulting in them being dangerously sensitive to certain chemicals and drugs. It is recommended to test these breeding dogs for the MDR-1 mutation, so they do not pass on the sensitivity to their puppies. 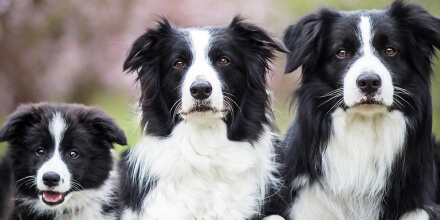 Myotonia Hereditaria/Congenita is a genetic disease that causes muscle problems resulting in a stiff gait and difficulty swallowing. There is a DNA test available to identify whether a breeding dog might be carrying this condition. 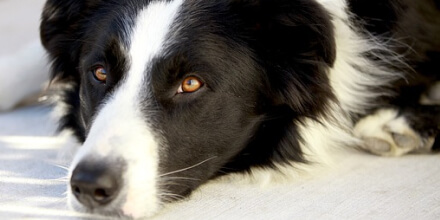 Neuronal Ceroid Lipofuscinosis (NCL) is a neurodegenerative disorder found in many breeds of dog. 7 varieties have been identified so far, affecting different breeds. There are DNA tests for each type, to identify whether a breeding dog might be carrying this condition. 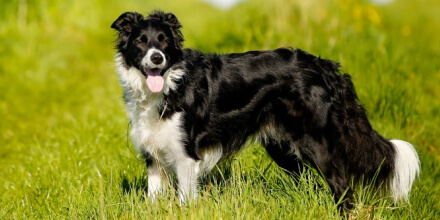 Raine Syndrome, or Canine Dental Hypomineralisation, is a genetic disorder found in Border Collies, that causes their teeth to wear down abnormally fast. There is a DNA test available to identify whether a breeding dog is carrying this condition. 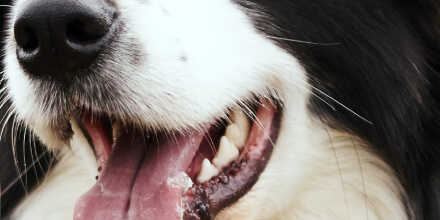 Trapped Neutrophil Syndrome (TNS) is a genetic disease affecting Border Collies. It results in the dog’s white blood cells not being released from the bone marrow properly, meaning they cannot fight off infections. There is a DNA test available to identify whether a breeding dog is carrying this condition. 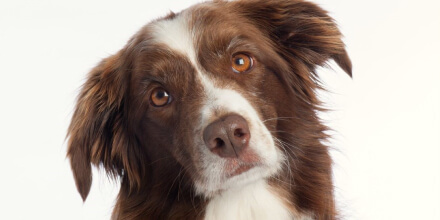 Von Willebrand’s Disease (VWD/vWD) is a genetic bleeding disorder caused by a lack of a specific clotting factor. There are three forms of the disease, types 1, 2 & 3. A DNA test is available for each type of VWD to identify whether a breeding dog is a carrier or might be affected. The severity of VWD varies widely between breeds and individuals, ranging from life threatening, through to having no impact on clotting ability. 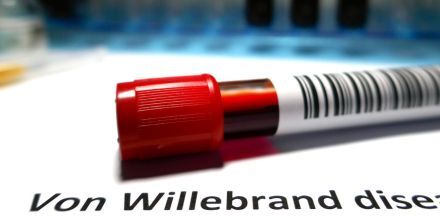 Our dogs are a part of our family and all puppies are raised in a loving family environment, not in kennels, using 'Puppy culture’ early stimulus techniques. Puppies bred by us are suitable for Conformation (Show), Competition (Dog sports & Obedience) and of course as loving family Companions. With a profound love for the breed running through our blood, we enjoy and compete in a range of disciplines with a heavy focus on Conformation, Obedience & Dog Sports, and couldn’t imagine life without a Border Collie; or two; or three...... Unlike our cheeky namesake ‘Torunahmuk’- To behave in a frenzied, out-of-control, or unrestrained manner- we aim to breed health tested, well mannered Border Collies, improving their type and temperament for the suburban family.

With an increased desire for the Border Collies breed within the pet world, we seek to breed quality, sound natured Border Collies suited to suburban family life. Past Torunahmuk puppies have already proven to be confident, independent, trainable and able to adapt to new environments easily. A lot of time and love is spent with our puppies, giving their new owners a solid foundation on which to continue their training into whatever discipline they choose. Visiting and beginning the bonding process with your pup is as important to us, as the health and wellbeing of the puppies so although welcomed and encouraged, strict visitation routines are in place until puppies are vaccinated at 6 weeks of age. We love puppy photography and share many quality and personal photos with you until they are ready to leave for their new homes from 8 weeks of age.

We are an approachable stud, available for enquiries anytime. Our puppies leave for their forever homes with an extensive puppy pack and life time support. We prefer for our puppies to be picked up by their new families, but where this isn’t possible, we are happy to transport interstate at your cost. We Offer: Torunahmuk Guardian Families Our Guardian Families get to take home one of our precious Border Collie puppies to raise as their own… essentially 'the pick of the litter'. It is our philosophy that our breeding dogs are considered first and foremost as a beloved family pet. If you become a Guardian Family, the dog is essentially your pet but we own breeding rights to him or her on a negotiated contract that involves monetary compensation to the Guardian Family. When our dogs retire from our breeding program, we will have them desexed and they are already with their "furever family". If you think this would be something your family would like to be a part of, we can send you further details.

If you'd like to apply for a puppy from Torunahmuk Border Collies (ANKC Registered), you can apply below. RightPaw will help you create an owner profile and ask you a few questions, so breeders can get to know you. Lauren M will then get back to you to confirm your interest and puppy availability.
A$3,500

Dam & Sire are fully DNA profiled with the inclusion of…